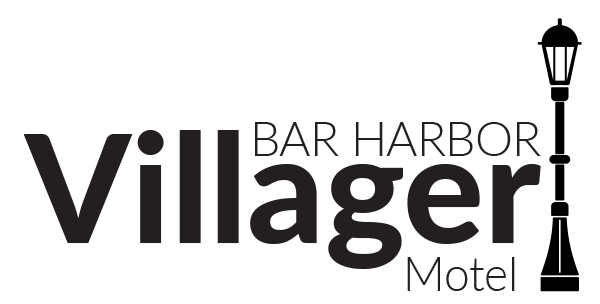 The truth is, probably not. While the State of Maine does have an estimated 60-70,000 moose, they generally prefer less populated areas, and Acadia National Park – with its nearly 3 million visitors per year – is probably a bit too busy for their liking. Your best chance for seeing a moose is to go much farther north, to Baxter State Park, or the western mountains of Maine in the beautiful Rangeley Lakes area.

Contrary to popular belief, the fall months (September and October) are not our “off-season”. In fact, the fall has become just as busy as the summer season, even though the kids are back in school. Therefore, we highly recommend making advanced reservations for your stay, and being prepared for both the town and the National Park to still be quite busy. Our true “off-season” is November through April. If you’d like to visit during the off season to see what it’s like, we recommend staying at our sister property, The Atlantic Oceanside Hotel, which is open year round. During the off season, there are only a handful of restaurants and shops open, and much of the National Park is closed as well. However, with some preparation, a visit in the off season can be a lovely getaway from the hustle and bustle, especially if you enjoy winter sports such as cross country skiing or snowshoeing. For more info about enjoying Acadia National Park in the winter, click here.

Many employees are seasonal workers who will therefore re-locate to a winter tourist destination at the end of October. However, Bar Harbor has a year round population of over 5,000, many of whom are employed by Jackson Laboratory, Mount Desert Island Biological Laboratory, Mount Desert Island Hospital, and College of the Atlantic, just to name a few. The year round community is tight knit and well established, making Bar Harbor more than just a tourist town rendered completely empty once winter arrives. A handful of shops, hotels and restaurants will stay open through the winter to serve this local population. In addition, many hotels, shops, and  keep staff on over the winter, even when they are closed, in order to make improvements and prepare for the busy summer season ahead. The locals love to enjoy Acadia in the winter, and most of us cross country ski, snowshoe, or go hiking, despite the snow. For more info about enjoying Acadia National Park in the winter, click here.

This is one of the most frequently asked questions – and it’s the hardest to answer, as our winter weather can vary tremendously from year to year. We may have snow – or we may not. Quiet often it snows a few inches, then turns to rain, and then freezes. Ice is the result and we do have a lot of ice. The ocean moderates our winter climate, keeping it warmer, just as it moderates our summer climate, keeping it cooler. It gets dark very early in the winter. In the summer, we are the first place in the United States to see the sun each morning (4:30 AM in June), and the first place to get dark in the winter (3:55 PM in December). “When the days begin to lengthen, the cold begins to strengthen” an old Maine saying – and it’s usually true. It can go to zero in January at night, but rarely does so. The average daytime temperature in the shade is 32 degrees and the average night-time temperature is 14 degrees. We do get a fair amount of wind off the ocean, which can make the “real feel” temperature much colder than it actually is (wind chill). By February, the days are longer, the sun is higher and the back of winter is breaking. We are the same latitude as southern France, and if you look at a globe, you’ll see that we are not as far North as five northern states. We are not as cold as Chicago or upstate New York for instance. We are in USDA plant zone 5 or 6A – the same as Missouri or Taos, New Mexico.

To drive through Acadia National Park on the 27 mile Park Loop Road, we recommend allowing yourself a minimum of about 3 hours. Depending on how much you want to stop and look around, that time may vary. Add a little extra time if you want to treat yourself to tea and popovers at the Jordan Pond House (the only restaurant located within Acadia National Park).

The guided tours (Oli’s Trolley and Acadia National Park Tours) through the park generally last about 2 ½ to 3 hours, and they let you out at 3 different stops, including Thunder Hole, Cadillac Mountain, and the Wild Gardens of Acadia.

Most of the restaurants in Bar Harbor are open until 9 or 10 PM. Most shops will stay open until 10 PM or so, and the local pubs and bars can serve until 1 AM. In season (May – Oct.) everything is generally open 7 days a week. Don’t worry about Sundays being dull; everything is still open. 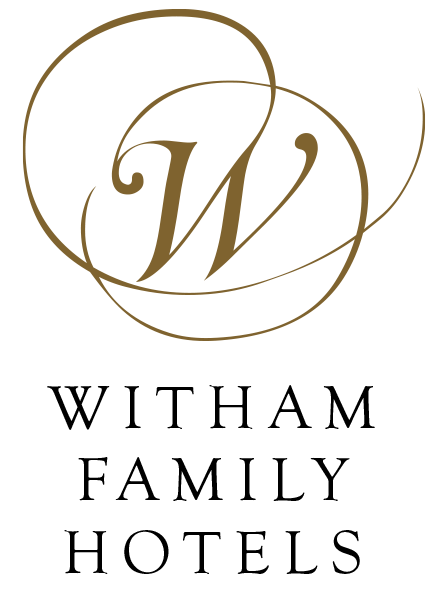